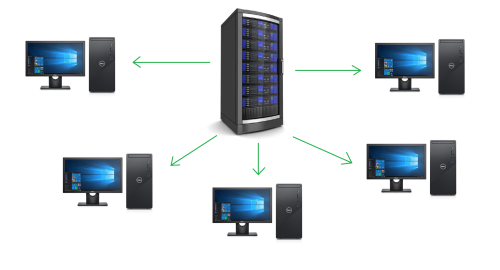 In General, The Operating System that we use on our computers at home, our laptops, tablets, phones would often be identified as a single-user operating system since only one user can interact with the computer at any given point in time.

It is usually responsible for handling memory and processing for other running programs, identifying and using system hardware, and efficiently handling user interaction and data requests. It’s especially important for an operating system, a multi-user operating system because several users rely on the system to function properly at the same time.

The Multi-user operating system can be documented with 4 features:

Processing of data at the back end:

Ideally, the multi-operating system consists of the Master system.

This Master system can be used by all users at any place and at any time, the users can also open their own working view of the system. This view is called the “Local view”. This is the working model of the multi-user operating system.

The users can add, delete, update records based on their requirements. This working model will not be visible to the other users of the system unless a user shares it or saves it to the Master system.

It has three Hardware components namely,

It has four software components namely,

Most of today’s business workloads rely on Mainframe. Web transactions would easily be made possible with the help of mainframe systems, because it’s hardware and software components are ideal for accommodating a large number of users and they allow to access data rapidly and simultaneously, without any interference.

Now let’s talk about how businesses rely on mainframe systems: 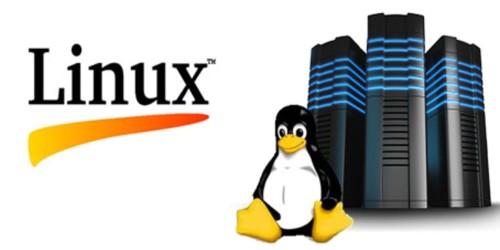 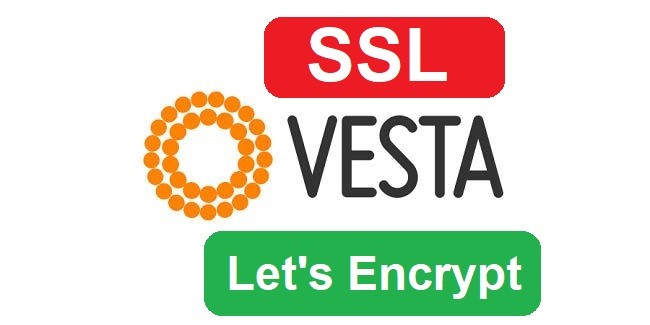 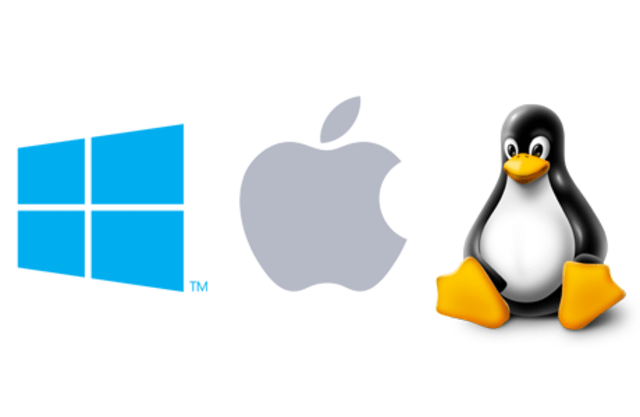 3 130
What is the server OS (Operating System) and it’s Classification? 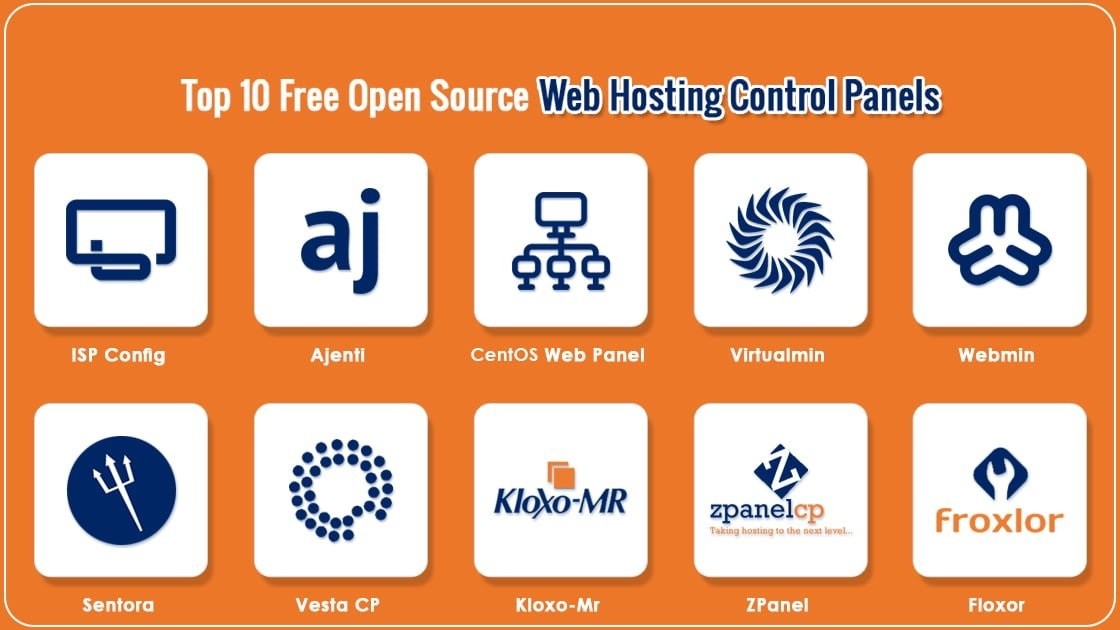 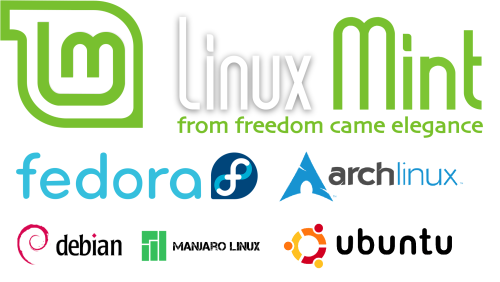